With its Rural Cloud Initiative, Trilogy Networks is working to take edge computing into the most rural parts of the US.

The company's goal is to provide those services to agricultural operations, oil and gas companies and others looking to upgrade to the latest in wireless, low-latency computing services.

More importantly, the company already has some significant progress to show for its efforts: Trilogy has inked agreements with a handful of wireless network operators covering almost 50,000 square miles of territory in the hinterlands of America, the places where paved roads end and dirt roads begin. The company's near-term goal is to increase that coverage area to 100,000 square miles, on the way to a long-term goal of fully 2 million square miles.

"We can go big, we can go fast," said Nancy Shemwell, Trilogy's chief operating officer, who said the company expects to add up to half a dozen more network operators to its Rural Cloud Initiative in the coming months.

Indeed, Trilogy just hired Shemwell to her position last week. She was previously COO of the Internet of Things Community, and prior to that she held leadership positions in firms like Vericlave, Multi-link, Symmetricom and Extreme Networks, as well as the now-defunct Nortel Networks.

Woodward explained that Trilogy is planning to pay its wireless network operator partners to allow the company to install edge computing hardware in the operators' networks. For example, Trilogy partner Chat Mobility – which offers wireless service across southwest Iowa – plans to install Trilogy's equipment in its data center, within its central offices, and in several cell tower sites. Other Trilogy wireless network partners include Inland Cellular, which covers eastern Washington and north central Idaho, and RINA Wireless Networks, a cooperative of close to a dozen small wireless network operators around the country.

Woodward said Trilogy's payments to its network operator partners will increase as the company inks customers to its edge computing offering.

Trilogy isn't alone in working to put edge computing functions into wireless operator networks. Amazon, Ericsson, Microsoft and others have similar initiatives. The goal is to put computing resources closer to users, thus reducing network latency and the costs of transmitting large amounts of data across the country.

Expanding in rural areas Trilogy started in 2013 with a focus on LTE roaming for smaller wireless network operators, and has since expanded into other projects in densification and network virtualization.

In 2017, the company began investing in its Conex platform, a private cloud for telecom. Shortly thereafter, the effort grew to include edge computing specifically, with the goal of creating an alliance among rural wireless network operators to offer edge computing services to farmers, oil and gas companies and others within their coverage areas.

Importantly, Woodward's efforts received a major boost earlier this year when FCC Chairman Ajit Pai proposed allocating up to $1 billion specifically for precision agriculture, as part of his $9 billion effort to build 5G in rural areas.

"I've been impressed and inspired by the many ways American farmers and ranchers are leveraging modern technology to innovate and power today's agricultural economy," Pai said of his plans, in a release. "For instance, I've visited an autonomous farm in Horace, North Dakota. In Greensboro, Vermont, I learned how an artisanal cheese company uses modern technology. And I saw a farm in Charles City, Virginia, which has used cellular and GPS applications to bring in a record corn yield. Ingenuity like this helps bring better, cheaper food to the table, is more environmentally friendly, and makes America's agricultural sector more competitive internationally." 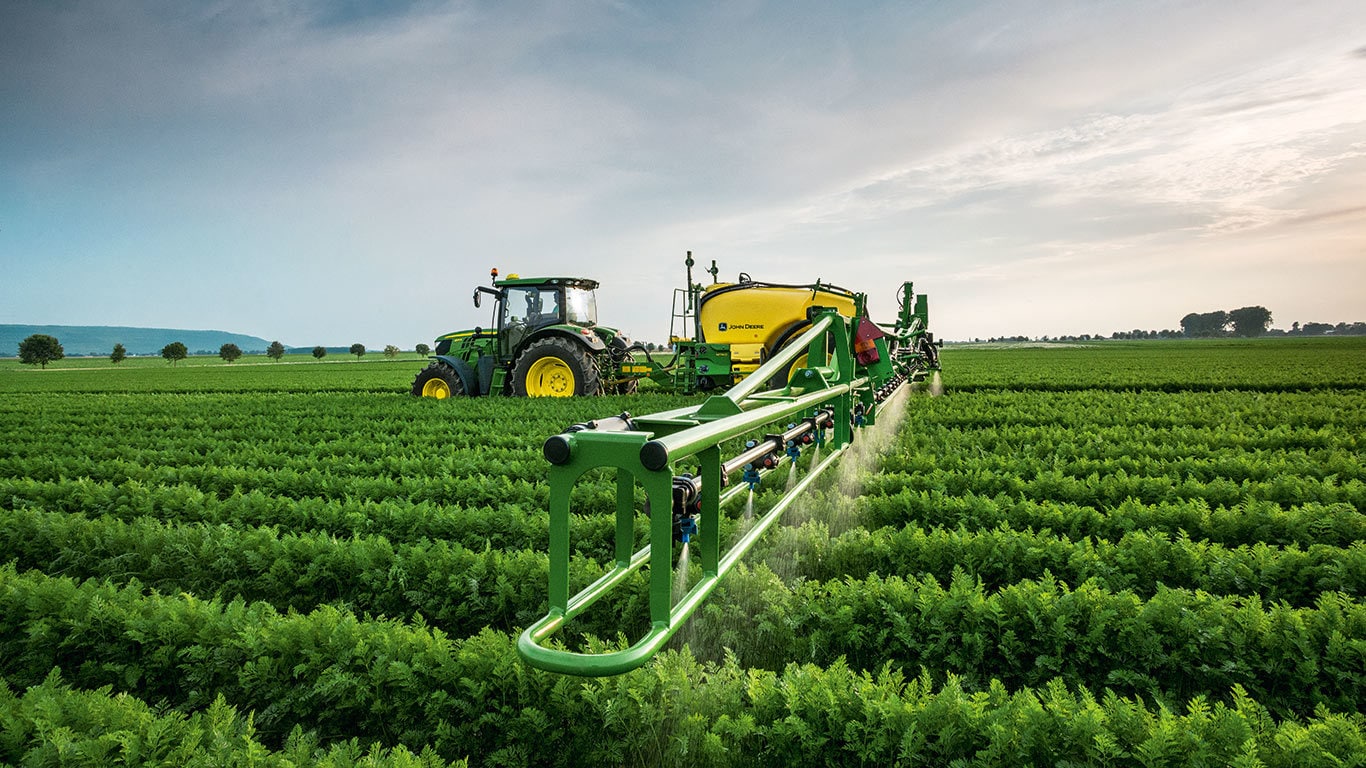 However, much remains in flux at Trilogy. Woodward said the company is working to ink more agreements with additional wireless network operators, though he declined to name any, as well as agricultural or oil and gas companies that would actually be customers. Again, he declined to name any. He also declined to answer questions about the type of edge computing software and services that Trilogy is working to install inside operator networks – there are a wide range of hardware and software suppliers for edge computing, ranging from Amazon to MobileedgeX to Equinix's Packet.

The most transformative opportunity of the next decade? Meet us at Edge 2018

Are we on Edge? You bet! Meet us at MWC Americas

AlefEdge and Trilogy Networks Partner for the Rural Cloud Initiative Bringing the Edge to Farms, Manufacturers, Oil/Gas Operations and More

The Power of Interconnectivity